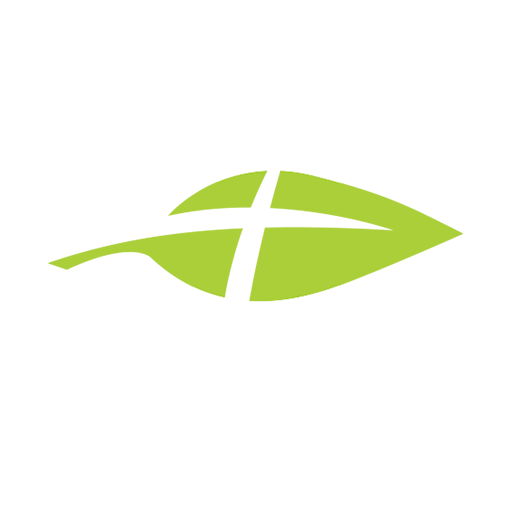 Glynn and his family have been in Longview, Texas since 2007 where he serves as the senior pastor of Mobberly Baptist Church. During his ministry at Mobberly, there has been tremendous growth for God’s kingdom through salvations and baptisms. Currently Mobberly holds 6 morning services in 3 languages averaging 2,600 in worship and a church membership of almost 7,000, with a multi-site campus in Marshall, Texas. Under Dr. Stone’s leadership, God is using Mobberly to send out hundreds of people serving through personal evangelism, local ministry, church planting and international missions. Mobberly has embarked on a massive initiative to plant 100 churches in North America over 10 years. Mobberly church plants already include Alaska, Arizona, California, Colorado, Hawaii, South Dakota, Texas and Wyoming. Mobberly is also supporting and planting hundreds of churches in Malawi, Zambia, Romania, Ecuador, India and Mexico.

In addition to pastoring, Glynn taught for Southwestern Seminary, Dallas Baptist University and Shorter College. He enjoys preaching in chapel at Southwestern Seminary, East Texas Baptist University and LeTourneau University. He served on the LeTourneau University’s President Advisory Council, on the International Mission Board, on the Comprehensive Plan Advisory Committee for the City of Longview, and Christ to the World Ministry Advisory Board. Glynn served on the Committee on Committees for the Southern Baptist Convention in 2015 and as treasurer for the 2016 Southern Baptist Convention Pastors’ Conference.

Inheriting a strong adherence to Biblical authority and application from godly parents in vocational ministry, Glynn accepted Christ as his personal Savior as a young child. His Christian heritage certainly influenced his own Christian worldview. He responded to God’s call to pastor at the age of 16. He went on to graduate with honors from Bryan College in Dayton, TN while serving in churches in the Tennessee Valley. His training in Biblical Studies, Counseling Psychology, Business Management and Greek prepared him well for his role in leading God’s people. He completed his Master of Divinity from Southwestern Baptist Theological Seminary in Fort Worth, TX and completed his Ph.D. in Evangelism from Southwestern in 2005.

Glynn met his wife, Angie (a Texas native and Baylor University graduate) in 1997. They have three boys: Trey, Luke and Colt. In their spare time, they enjoy camping, fishing, mission trips and family fun time at home.

The Heart of the Gospel: The Unsaved Christian – Extra Point Episode Romans 2:1-16 Is there a difference between a person who knows... 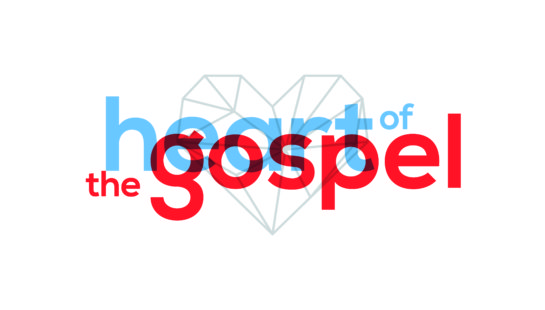 01-26-2020 The Heart of the Gospel: The Unsaved Christian Download Notes

The Extra Point Podcast for Heart of the Gospel – Why I Love the Gospel. To see all of Mobberly Baptist Church’s podcasts visit... 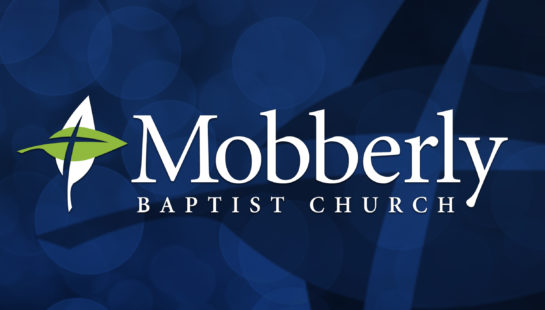